Tourette Syndrome:
Stop Your Tics by Learning What Triggers Them 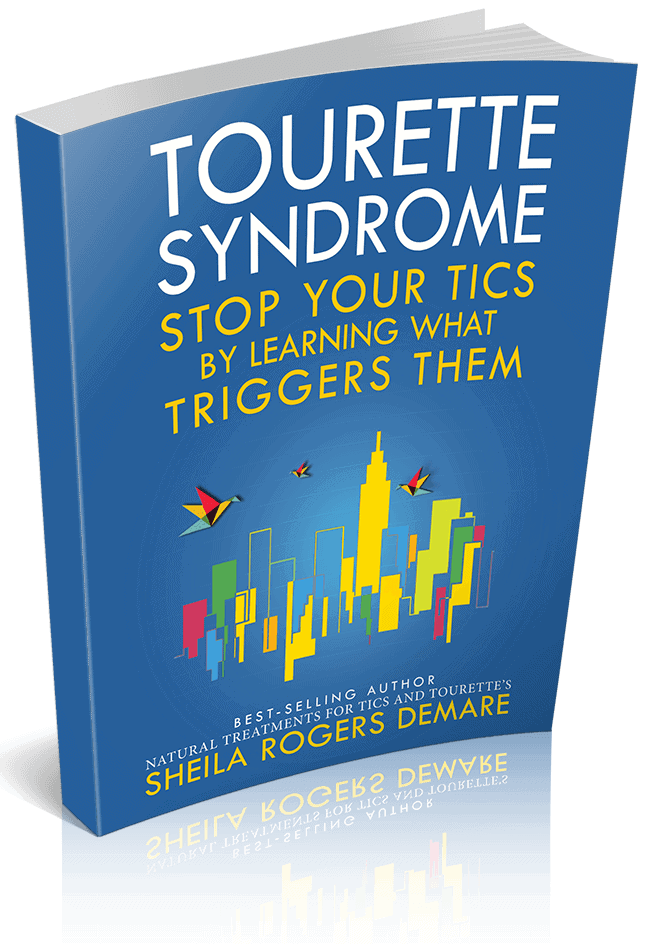 Did you know that just as there are “triggers” for migraine and asthma, there are also triggers for tics?

See a Preview Inside the Book

VIEW THE TABLE OF CONTENTS 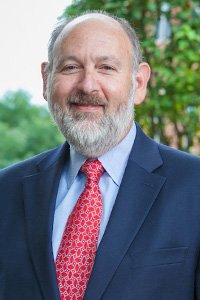 The concepts outlined here are straightforward yet the clinical implications are profound...

“As an integrative child and adolescent psychiatrist for 28 years, I have treated many struggling with tics and Tourette's, and find environmental and allergic triggers to be critical factors in helping these patients.  The concepts outlined here are straightforward yet the clinical implications are profound. Environmental triggers and an understanding of nutritional deficiencies are tragically missed by many physicians treating these conditions.”

In the Book, You will Discover:

Benefit from new information on how food and drink can impact your tics. Catch up on the latest related research—and understand why even your doctor does not have this information.

WHAT THE TIC COMMUNITY HAS DISCOVERED

Our chapter on how people dealing with Tourette syndrome made remarkable trigger discoveries will inspire you. As you read them, make notes on what might apply to you. The approaches may differ, but the goal is the same: stop tics!

FINDING THE MOST IGNORED TIC TRIGGERS

No one said it is easy or certain, but one thing is for sure. If you don’t look for your triggers, you will never know what they are. Going beyond diet, you can use this guide to understand how triggers that are often overlooked, like allergens and toxins, may be affecting you.

THE BEST WAYS TO TRACK YOUR TIC TRIGGERS

Let us take some of the guess work out of your trigger-search. Our free and custom-designed logs will give you a welcomed head start. We also offer charts to keep you (and kids) motivated. Use our colorful forms to stay organized and “refresh” your efforts when needed.

About the Author: Sheila Rogers DeMare

Sheila Rogers DeMare is a leader in the field of integrative therapies for neuropsychiatric disorders. She is founder and director of the international nonprofit organization Association for Comprehensive NeuroTherapy and editor of the website Latitudes.org. She communicates regularly with physicians, families, and organizations to learn and share new findings on treating neurological conditions with integrative medical methods.

She served on the advisory board for Health Journal Television for several years during its production (hosted by General Alexander Haig) and has been featured in Psychology Today, Science Daily, Mothering Magazine, Sun Sentinel News, Journal of Child and Adolescent Psychopharmacology, The Palm Beach Post, Autism Magazine, The Environmental Physician, and The Townsend Letter Magazine.

A contributing author to Perspectives on Diseases and Disorders: Tourette Syndrome, she has been featured on television and radio, presented at national conferences, and is a speaker for family support groups.

​Get your copy of the book now!

What People Are Saying

Tourette Syndrome: Stop Your Tics by Learning What Triggers Them reflects the author's wealth of experience in this field. With a background in science, Sheila Rogers DeMare provides invaluable advice and practical options. She brings her talents, wisdom, and compassion to the search for solutions to a range of tic symptoms. Kudos! 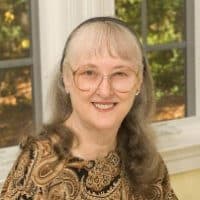 Stemming from the huge success of her first book, Sheila Rogers DeMare has now unveiled a guidebook for finding triggers for tics. Knowing what triggers tics is a critical step in using natural therapies for controlling symptoms. This new book is a must read for individuals with tics and Tourette syndrome. 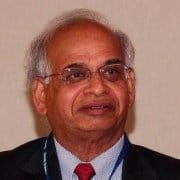 This book could be fantastically helpful for those who have—or care for someone with—a tic disorder. As the mother of an autistic child, I found it particularly fascinating; having first assumed that it wouldn’t be directly relevant to me, it actually described some of my own child’s behavioral quirks perfectly. I’ll be using some of the tips and advice from my book in my own life to see what difference it makes.

Like so many others, my daughter is lucky to have had her life touched by Sheila Rogers DeMare's work. What a huge impact it has had on our family. Steeled by Sheila's information, I had the confidence to look for new answers to Tourette syndrome. My daughter is now doing very well and she knows what triggers her symptoms. I recommend this book to anyone. dealing with tics. 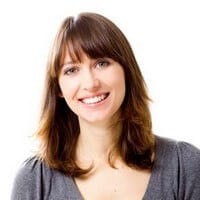 The book says most people with tics are not even aware that they might have triggers like this. Definitely something to consider. So much of our health is in our own control; at least we can impact our health positively. Especially with all the toxins in the environment and in our food today, it makes sense that our system is stressed out. DeMare is highly educated in this topic. It's a well-written book and I highly recommend it! 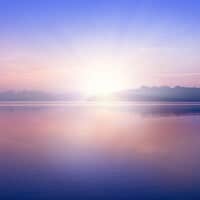 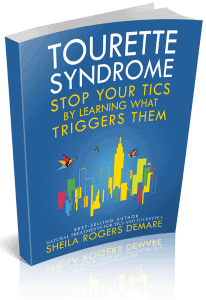 Order Stop Your Tics by Learning What Triggers Them

Your purchase comes with the following benefits:

​Get your copy of the book now!