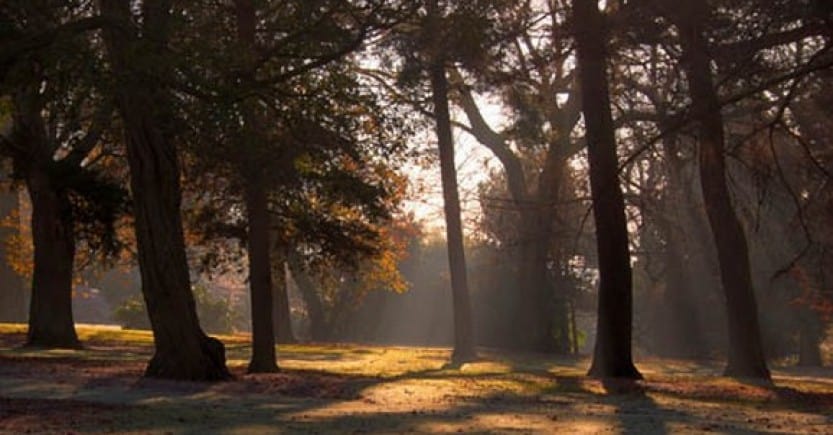 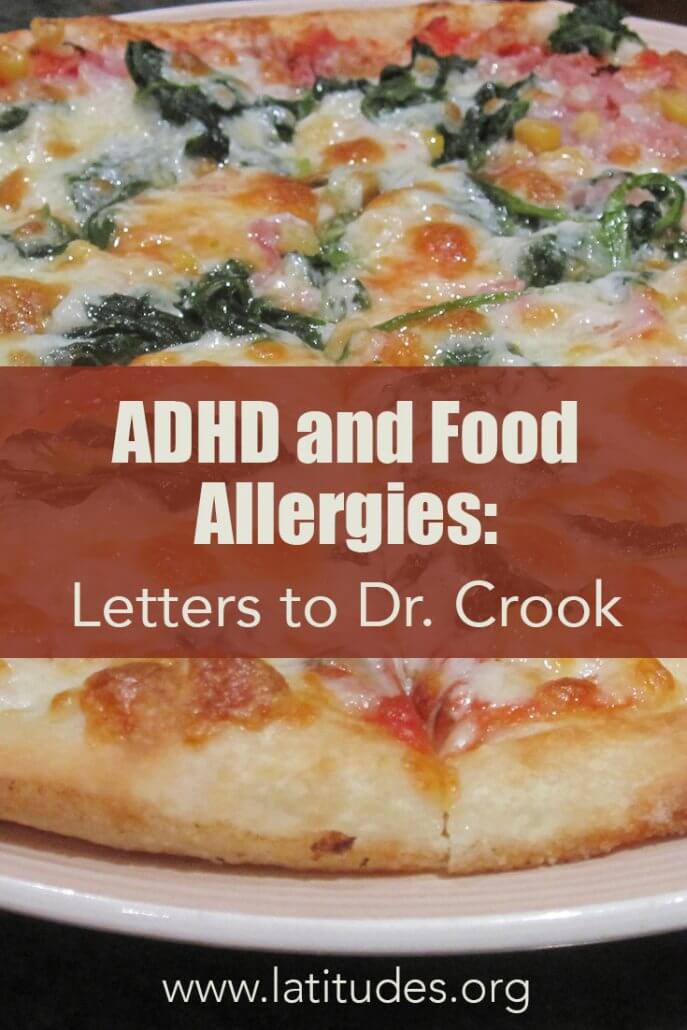 William Crook, MD, a valued member of our medical advisory board who passed away  in 2002, shared letters he received from patients and physicians related to hyperactivity and attention disorders. Dr. Crook was author of Help for the Hyperactive Child and Tracking Down Hidden Food Allergies. Here are a few of those letters.

After one year of kindergarten our son’s teacher suggested that he not go to school because “he couldn’t sit still.” His doctor asked if we would take him off sugar for six weeks and see if there was any change. The change was so dramatic that we began to look for other foods that might cause problems. Subsequently, we found that he was sensitive to soy. We began a program of diet control, and my son went from the lowest reading group to the top in six weeks. I am a school teacher and never understood the reasons for some children’s unruliness in the classroom. My plea is for teachers to be aware of this possibility.  A mother

In over 30 years I’ve found that most of the [hyperactive] kids have trouble with table sugar and cow’s milk. I point out to parents that milk and sugar are not exiled forever. As the immune system recovers we can determine individual tolerance for the offending allergen.
Ralph Campbell, MD

As an infant our son was very difficult; colicky and unhappy. He had frequent rashes and diarrhea. As he got older he was generally irritable. With the help of your [Dr. Crook’s] manual, Tracking Down Hidden Food Allergies, we were able to identify allergies to apple, berries, certain other fruit, and milk. Since eliminating them from his diet, he has developed into a warm, loving and wonderful child. It is interesting, however, that when we are indiscreet with his diet, he becomes irritable, has difficulty sleeping, suffers with bed-wetting, and becomes extremely active and unable to sit still. Within one to two days of diet restriction, he is back to normal.
Charles W. Lapp, MD

Charles used to be a restless, inattentive lad who was so fidgety in the classroom that he infuriated his teacher and upset most of the other children. About ten days after he stopped drinking milk, his teacher said, “Charles now concentrates on his work. He sits still at his desk and is a model to everyone else.” At first I found it hard to believe that food could so change a child’s personality, but many parents have made confirmatory unsolicited observations. I am convinced that in ways we do not yet understand, the allergic child’s and adult’s behavior can be altered and modified as dramatically by foods as it can be altered by drugs.
John Gerrard, MD

School performance of American youth has plummeted in recent years, accompanied by an equally sharp increase in antisocial and delinquent behavior. Blaming the schools, the teachers, the parents, and the communities has not led to improvement. Accumulating evidence has led some researchers to the hypothesis that the academic and behavioral problems seen in American youth are the result of subtle biological factors which include impairment of the brain by lead, food additives, other toxic substances, food sensitivities, and improper nutrition.

For 9 years I was Chairman of the Scientific Studies Committee of the Association for Children and Adults with Learning Disabilities. That experience, and the years following as I worked with researchers in this area, have convinced me that environmental pollution and what we eat can definitely adversely affect thinking ability.
John Wacker, The Wacker Foundation 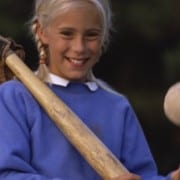 Rhythmic Entrainment Intervention for Autism and Other Disorders 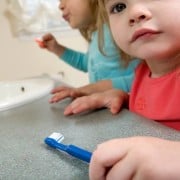 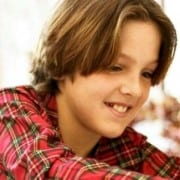 A Multi-Disciplinary Approach to ADHD 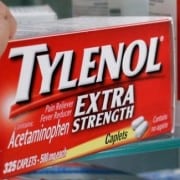 Tylenol: A Major Culprit in the Autism, ADHD, and Asthma Epidemic 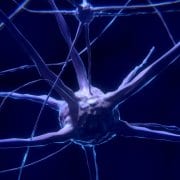 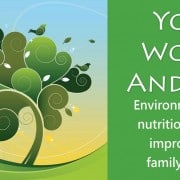 Your World and You: Tips to Improve Your Family's Health - Issue 29 (Premium)

Probiotics: An Interview with Dr. Leon Chaitow
Scroll to top