ACN Latitudes
You are here: Home1 / Conditions2 / Tics and Tourette Syndrome3 / Can You Help with Amelia’s Tics? 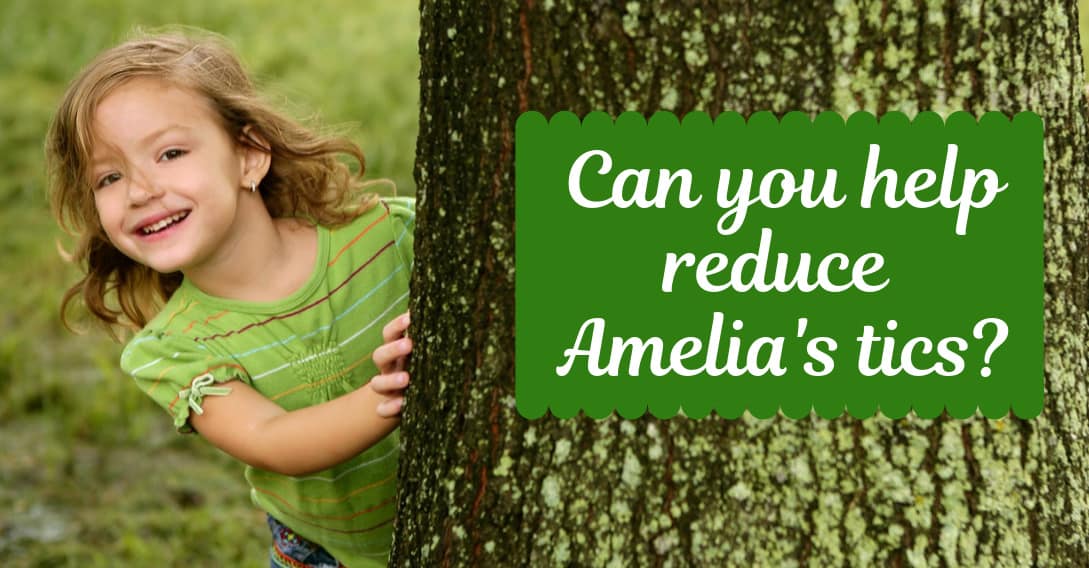 Editor: We received a request from a mother through our website Forums on Tourette Syndrome and Tics. She’s the type of mom who has already made some connection between tics and her daughter’s diet and exposure to chemicals. She is looking for more tips on what she could try.

Her letter is below, and we hope readers, whether in the UK or outside of it, will take a few minutes to read through it and offer ideas to her.

Please share your thoughts in the Leave a Reply section at the end of this page.

A letter asking for help 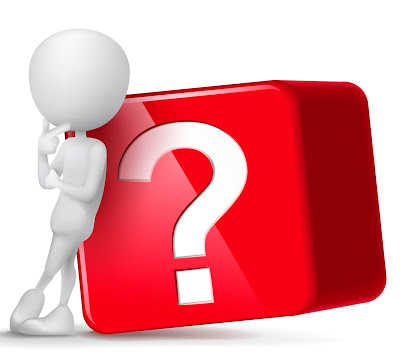 I’m a mum to a nearly 9-year-old daughter who has displayed basic tics for the past 5 years. Like everyone else they have waxed and waned, but are pretty much always there in some form (both vocal and motor).

When I started researching possible treatments, Sheila Rogers DeMare’s Natural Treatments for Tics and Tourette’s book popped up on my screen– and when I read a little about it, I realized there were so many factors that rang true for my daughter.

First, about the tics

Motor tics that she has had over the last few years have included tapping her face, opening her mouth whilst simultaneously widening her eyes and looking to the left, closing her eyes almost as though she is falling asleep then opening, looking into the corner of the room, blinking repeatedly, tensing her stomach, scrunching up her toes, a head jerk (this has been the most painful one to date) and leaning her head to the side.

The most aggressive one she has had was a full, quick body jerk when she was 5. This was the one that had us first go to our GP to get her checked out as up until then they had been very minor.

Her vocal tics are less varied so its been either a clearing of the throat, a type of grunt or a quick ‘hmmm’.

She does have a known allergy to peanut and dust mites, and as a young baby was intolerant to dairy, soya and egg. So, the idea that her tics may be connected to what she was eating seemed logical to me.

Then when I thought about the times her tics have worsened I could almost always directly link it to a chemical exposure.

Example of a reaction to a chemical exposure: The day after I treated her hair for head lice was when she first really exhibited a jerk-like movement of her whole body.

Another example: The evening after a friend sprayed colored hair spray on her for a disco her tics ramped up.

Unfortunately, the links aren’t always that apparent and so I find myself searching for the best way to get her screened for possible further intolerances and sensitivities. (*See also a reference below to a new vocal tic after swimming in  a chlorinated swimming pool.)

Two months ago I cut out gluten and refined sugar (as much as possible) which led us to our first breakthrough. We had a number of weeks without any real noticeable tics.

However just this last week, a vocal tic has started to become more and more frequently (whenever she starts to speak it’s as though she’s trying to hold her breath at the same time).

* I think I may know what has caused this—we  went to a swimming pool that was heavily chlorinated.

Frustrated with guesswork and looking for help!

I would say all of her tics significantly increase whenever she’s looking at a screen and this has been true for the last 3 years, however after we removed gluten from her diet this lessened a LOT ,as did most of her tics, right up until she jumped into the heavily chlorinated pool!

But quite frankly, the constant guesswork that comes with figuring out her triggers has got me going round in circles! Therefore I was wondering if there were any members in the UK or elsewhere who have had experience or can advise on: 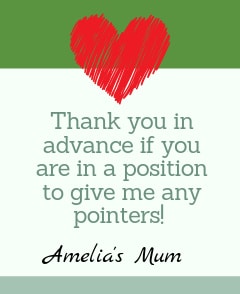 1- The best place to get further intolerance testing done (both food and environmental). There are a lot of companies offering different types of tests. Has anyone ever used them, what kind of test was it and were you satisfied that the results were accurate?

2 – The best course of action when it comes to getting dietary/nutritional/supplement advice. Whilst there seems to be a lot of “allergist physicians” in the States, I don’t seem to be able to find the same kind of practitioner here in the UK. Could anyone advise?

3- What steps can I do at home to help me feel less scattered and frustrated!?

I’ll watch for any responses! 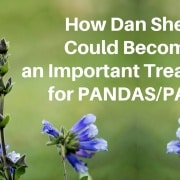 How Dan Shen Could Become an Important Treatment for PANDAS/PANS 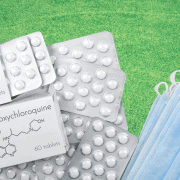 Here’s the Scoop on Hydroxychloroquine for Covid-19 (Premium) 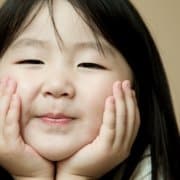 Behavior Charts Made Me Happier! 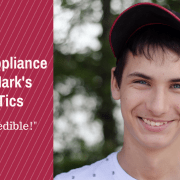 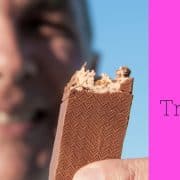 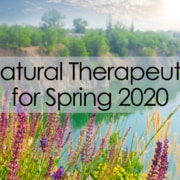 Your World and You: Tips to Improve Your Family’s Health – Issue...
Scroll to top