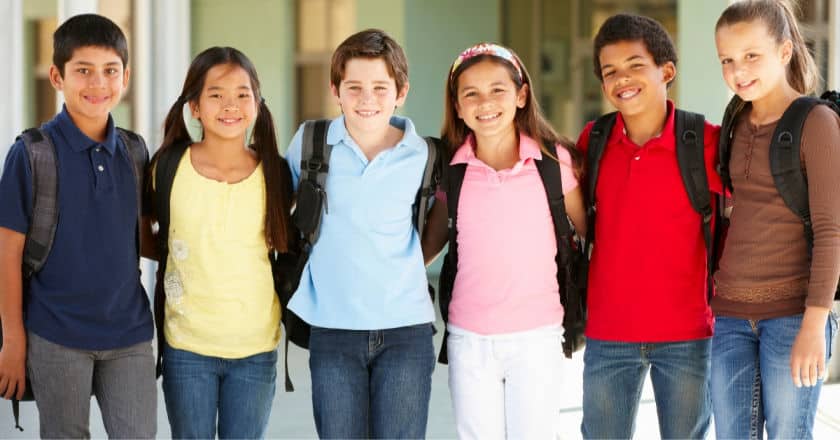 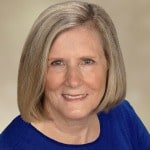 What will it take for the medical community to stop prescribing toxic and dangerous medications for millions of youth and children?

A serious new alert has been issued for two medications, Adderall and Vyvanse used for ADHD.  In addition to numerous potential side effects, we learn that psychosis can occur while taking these meds. Psychosis describes strange or bizarre thinking, often with delusions and hallucinations. Schizophrenia is a type of psychosis.

As you read the report below, keep in mind that Adderall can be prescribed to children as young as 3 years of age, and Vyvanse to 6 year olds.

Excerpted from a press release from McLean Hospital:

Certain drugs prescribed to teens and young adults with ADHD increase their risk of psychosis, say researchers at McLean Hospital and Harvard Medical School. Approximately 5 million individuals in the US under the age of 25 are prescribed these drugs for the treatment of ADHD.

The researchers evaluated the two most common ADHD treatments and found that, although the risk of psychosis is low, it is greater for patients who are taking amphetamines (marketed as Adderall and Vyvanse) than for those taking methylphenidates (marketed as Ritalin or Concerta).

“The findings are concerning because the use of amphetamines in adolescents and young adults has more than tripled in recent years. More and more patients are being treated with these medications,” said researcher Lauren V. Moran, MD, lead author of the paper publishing the results in the New England Journal of Medicine on March 21, 2019.

“There is not a lot of research comparing the safety profiles of amphetamines and methylphenidate, despite increasing use of these medications,” said Moran, although clinicians have long observed “patients without previous psychiatric history coming with psychosis in the setting of stimulant use.”

The study examined information on patients ages 13 to 25 years old with ADHD who started taking amphetamines or methylphenidate between January 1, 2004, and September 30, 2015. In looking at these 221,846 individuals, the researchers found that one out of every 486 patients started on an amphetamine developed psychosis that required treatment with antipsychotic medication compared to one in 1,046 patients started on a methylphenidate.

“We analyzed two large insurance claims databases to understand the risk for patients who start taking amphetamines to treat ADHD in a way that aligns with real-world evidence generation processes suggested by regulatory agencies,” said Sebastian Schneeweiss, MD. “The study illustrates the importance of using data from the real world, from diverse patients, to better understand the safety of commonly prescribed medications and allow physicians to weigh benefits and risks.”

“Psychosis with Amphetamine or Methylphenidate in Attention Deficit Disorder” 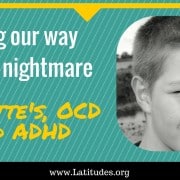 Finding our Way Out of a Nightmare: Tourettes, ADHD and OCD

Your World and You: Tips to Improve Your Family’s Health – Issue...
Scroll to top