Blog - Latest News
You are here: Home / Conditions / ADHD and ADD / A Parent and Clinician: How Biofeedback Reduced Tourette and ADHD Symp... 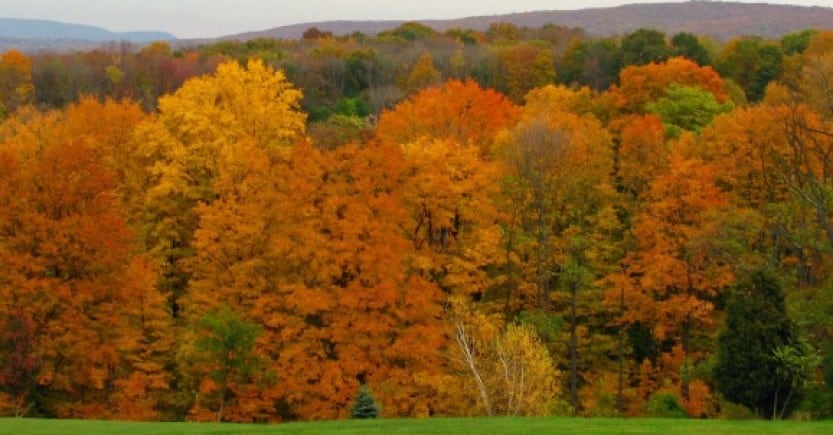 This is a case report on a young boy successfully treated with biofeedback for Tourette syndrome and ADHD. It is written by Josh’s Mother and therapist Lynda Loller (shown in photo).

For the past several months, I’ve wanted to share my son’s success with biofeedback with ACN Latitudes readers. The fear of giving someone false hope on an alternative treatment that is so expensive has held me back until now. The fact is that biofeedback did work for Josh and his story may help others with Attention Deficit Disorders (ADD/ADHD) or Tourette syndrome (TS).

When Josh was in kindergarten, he began clearing his throat frequently. I took him to his pediatrician and was told there was nothing wrong with him. It would be two years before I would learn that this throat clearing was actually a vocal tic. First grade was a breeze except for some concerns about a short attention span. He had no noticeable tics during that year, but second grade was another story. Early in the school year, Josh’s teacher felt he wasn’t performing up to his ability and she was concerned with his daydreaming. She was strict with Josh, thinking that was the approach he needed, and told me that she didn’t think Josh cared about his work. Meanwhile, he began to have trouble sleeping and developed some small tics, like shoulder shrugging and humming.

I felt his teacher wanted a quick fix, but I was determined he would not be given Ritalin to “fix” him. My husband and I decided it was time to seek professional help. Looking back, I realize Josh’s teacher was genuinely concerned about the attention problems, and with her 20 years of teaching experience, she knew that the sooner we came up with a solution, the less chance this could turn into a learning disability. I began looking for a new pediatrician, and started researching ADD. I met a woman who recommended three books, one of which was The ADD Book by Dr. William Sears and Dr. Lynda Thompson. She said it had a chapter on neurofeedback, and she gave me the location of a local biofeedback clinic. I went home with all three books, but could not put The ADD Book down. It described what ADD was, gave strategies to manage ADD, discussed the importance of diet, and explained neurofeedback.

Even after reading positive articles on biofeedback, I had some fears. The thought of manipulating Josh’s brain waves was not comforting to me. I called Lynda Lollar at the EEG Biofeedback Center in Birmingham, Alabama. Lynda assured me that biofeedback was not going to hurt Josh. We set up a consultation then began therapy in October 1998. After nine sessions, I thought I saw an improvement in his ability to fall asleep. But I was still skeptical. The next month, we had an appointment with a pediatrician. Because of Josh’s tics, he referred us to a psychologist and a pediatric neurologist. In less than 15 minutes, the neurologist told us that Josh had Tourette syndrome. He handed me two pamphlets and told me there was a wealth of information on the Internet and that I should become involved with the Tourette Syndrome Association. I left with more questions than answers.

Josh’s teacher and I cried together over the TS diagnosis. She moved his desk closer to her and suggested we work together to help Josh. She remained firm and fair with the classroom discipline, but encouraged Josh to do his best with the new knowledge that some days would be better than others. Each day began with a clean slate, and Josh responded positively. My attitude toward the teacher improved when I realized we were on the same team. We continued with regular EEG biofeedback. After the completion of 30 sessions, there was a vast improvement in his attention span—and his tics had disappeared! In May, 1999, Josh’s teacher told me she saw no evidence in the classroom of either ADD or TS. I was confident we had found the cure. In June, my husband accepted a position with another company inGeorgia. Josh had completed 48 sessions of biofeedback when we moved. I thought the improvements he had made were with him for a lifetime, but over the next few months the tics began to slowly come back. Three days before he was to start school, Josh was humming and seemed to be in constant motion. My immediate reaction was that the biofeedback had not really worked, so we began looking for other ways to help.

One day my husband gave me an article he’d copied off the ACN Latitudes web site. I called and spoke with the editor, Sheila Rogers. The conversation we had reminded me how important it is to share our experiences with others in similar situations. I ordered all the back issues of Latitudes. When they arrived, I came upon an interview article in Vol. 2, #5, that renewed my faith in EEG biofeedback. Dr. Siegfried Othmer stated, “Young children with TS sometimes do not sustain their gains, and they need to continue the training at a certain ‘dose’ until their nervous systems mature at about age 12.”  We made the decision to drive to Alabama for a three-session weekend. I realized on the return trip home to Georgia that Josh had stopped humming. Within three days, all his tics had disappeared. We now try to make an occasional trip back to Birmingham for a biofeedback boost, and as the school year comes to a close, Josh continues to do very well.

There are a few drawbacks to biofeedback therapy. It’s expensive, and many insurance companies don’t cover this type of treatment — but be sure to check. I found out that our insurance company will pay for it when there is a referral from a psychologist. Another disadvantage is that it takes several sessions to see results. You have to go into EEG biofeedback with a commitment to stick with it. It has been over one and a half years since we started this treatment, and we know without any reservation that biofeedback has helped Josh. I would like to close by including a paragraph written by Josh’s 3rd grade teacher about a recent grading period: “Josh has successfully met grade-level objectives. He is an enthusiastic learner who I am confident will continue to display the positive attributes that make him such a competent student. He is well liked by his peers and reflects the good values that make him a pleasure to teach. I enjoy having Josh in my class.” It bring tears to my eyes when I realize how far we have come together, and that others can now see the great person that we already knew was there.  (end of  parent report)

When I first met Josh, he was having problems with forgetfulness at school, was experiencing some anxiety, and had difficulty falling asleep. He was also exhibiting shoulder-shrugging tics.

For the first five sessions, I used a protocol recommended by EEG Spectrum for calming (C4). Results were that he felt calmer and was sleeping much better. I shifted the protocol to include C3  training  as well. By session 13 his tics had subsided, handwriting and math skills had improved, and he continued to sleep well. Regular sessions were pursued until the family moved out of the area, and I have seen him only occasionally since then. Josh received a total of 55 sessions. I understand he is doing fine in school and that tics are no longer a problem. 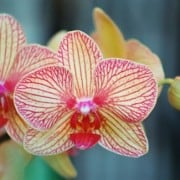 Successful Treatment of my Chemical and Electrical Sensitivity 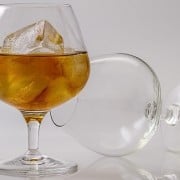 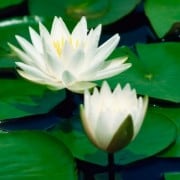 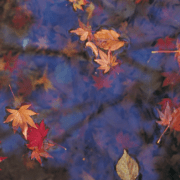 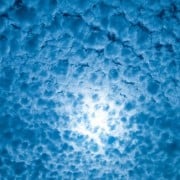 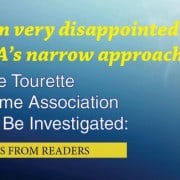 Don't Miss These Comments From Our Tourette Syndrome Association Series

How Changing My Diet Helped My Tics and Tourette Syndrome